Dr. Hrishikesh Pai, one of the best IVF doctors in India, continually brings about innovations and developments in infertility treatments. He has performed hundreds of blastocyst culture and transfer in India

What is Blastocyst Culture and Transfer? 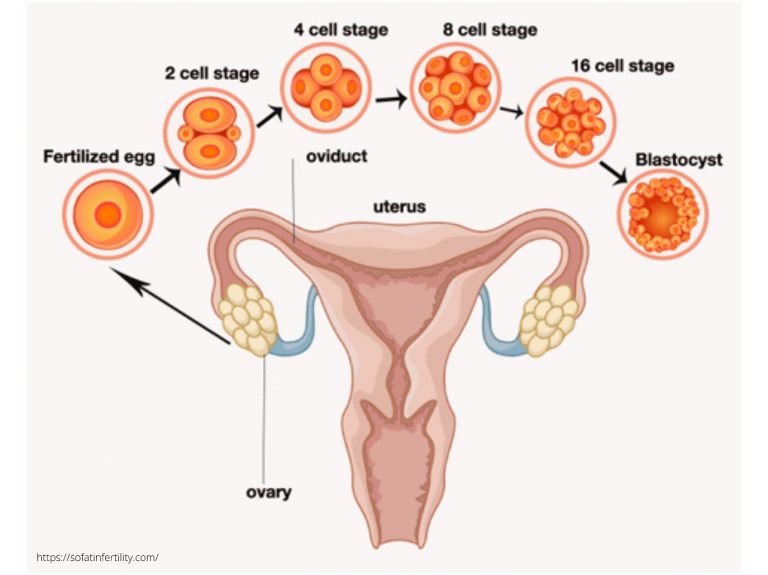 Blastocyst culture and transfer is a vital technique developed for in vitro fertilization (IVF). This process increases pregnancy rates while lowering the risk of multiple pregnancies.

In a standard IVF procedure, the embryos are cultured for two to three days in the laboratory under very strictly controlled conditions. Then we transfer them into the woman’s uterus.

By allowing the embryos to culture for five or six days, some embryos will grow to the blastocyst stage (large embryos of 150 cells having a cavity and a cover called zona and trophectoderm).

This helps Dr. Hrishikesh Pai to determine, with greater certainty, which embryos have a better potential for implantation and ultimately pregnancy.

Hence, it is possible to select the best one or two blastocysts with blastocyst culture rather than two or three early embryos to transfer to the uterus. It greatly reduces the rate of risky multiple births.

Bloom IVF group has 8 IVF centres in India. You can visit your nearest centre and consult for this procedure.

What are the advantages of Blastocyst Culture and Transfer?​

Can everybody undergo IVF with blastocyst transfer?

Patients with fewer retrieved eggs, fewer fertilized, or fewer dividing embryos by day three in culture do not benefit from using blastocyst culture.

To know whether you are the right candidate for blastocyst culture and transfer in India, you can visit your nearest Bloom IVF Centre.