One of the leading IVF specialists of India

Hrishikesh Pai is one of the best IVF doctors in India. He has vast experience of over 35+ years with 25,000+ cases performed in the fields of obstetrics, Gynecology & Infertility with. Pioneering IVF in India in 1991 is a testament to the vastness of his experience and abilities as an IVF specialist.


He holds the title of both founder and director of the Bloom IVF Group and consequently its nine IVF centers all over India. Dr. Pai is also associated with Lilavati Hospital, Mumbai, and Fortis Memorial Research Institute in New Delhi, Gurgaon, Mohali, Navi Mumbai etc.


He has been honored with 40+ awards for his contributions to the field of infertility treatment and the medical world as a whole. He is the best infertility doctor in India considering his success rate of 40-50% of live birth rate when compared to the West.


His career is equally commendable and vast as his career. He has received a gold medal for MD from Seth G S Medical College & K E M Hospital University of Mumbai. He went on to complete his one-year Clinical Fellowship in Reproductive Biology from the Royal Women’s Hospital Melbourne Australia in 1989.


Furthermore, he did his two years Master’s in Clinical Embryology & Andrology from the Eastern Virginia Medical School, Norfolk, USA in 2006-8. Next Gen sequencing & Genetics for antenatal screening (NIPT) and Preimplantation Genetic Testing (PGT)


Here is a look at all the Innovations and the developments in infertility treatments he brought to the country.

Dr Hrishikesh Pai receiving esteemed Fellowship ad eundem of the Royal College of Obstetricians and Gynaecologists, London, UK, FRCOG 2019 which is one of the top most academic award for a gynaecologist worldwide


Dr. Hrishikesh Pai is known for the best IVF procedures and all infertility treatment methods such as:

Dr. Pai is the first infertility doctor in India to perform In vitro fertilization (IVF). The procedure involves retrieving eggs from a woman’s ovaries and incubating them with male sperm. The embryos are then placed in the woman's uterus to attain successful pregnancy.

ICSI is an advanced reproductive treatment technology that assists in fertility. The process for both IVF and ICSI is more or less the same. The only difference is a single sperm is directly injected in to the egg cytoplasm.

IMSI is a laboratory process where after examining, select sperms are selected and microinjected in the egg. This helps the doctors to find and discard sperms with genetic abnormalities.

IUI is a non-invasive fertility treatment where sperms are directly transferred in woman’s uterus during the ovulation period to facilitate fertilization.

Dr. Pai was also the first IVF doctor in India to perform Laser Assisted Hatching (LAH). Here a laser beam is used to make a small hole in the outer layer of the embryo. This helps the embryo to hatch out and prepare to implant in the woman's uterus.

A Gestational surrogate carries babies for parents who are unable to have children until birth. 1-2 embryos are implanted into a gestational carrier through IVF; in a lab at a fertility clinic. Intended parents might use their own genetic material but sometimes an egg donor is required. 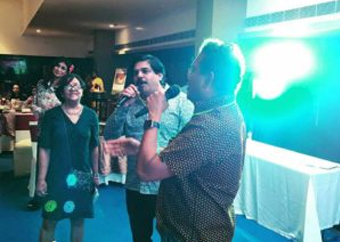 I had a great interactive session with IMA ludhiana and LOGS and also had the opportunity to discuss two important topics Optimising IUI results.
Read More 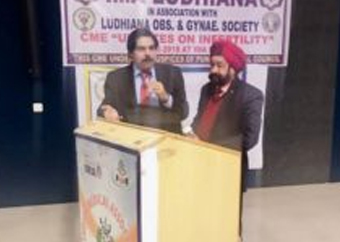 With quality of treatment and facilities seeing a marked improvement, the introduction of modern technology and continuous medical education.
Read More 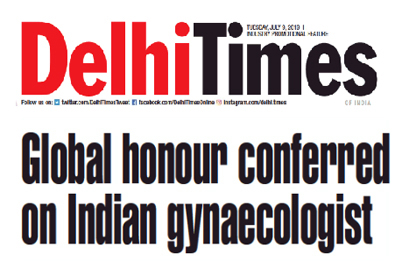 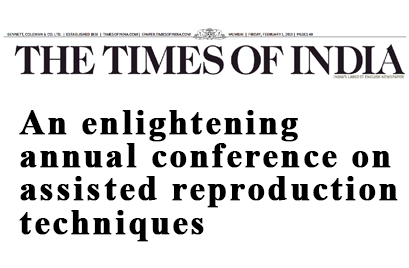 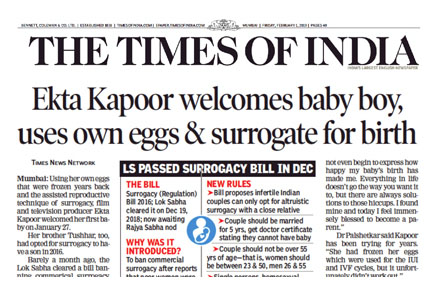 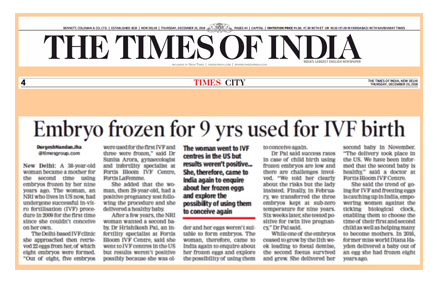 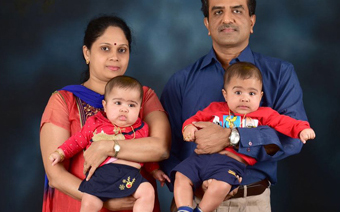 We are really thankful to Dr. Rishma Pai who supported us in every possible way and timely took decision and done ceaserean delivery at Surya Hospital Santacruz.

Myself and my wife Sheena are forever thankful to Dr Hrishikesh Pai & Dr. Rishma Pai under whose guidance and great expertise we are blessed with the title of being parents and were safely delivered of our baby boy *Miraan*. 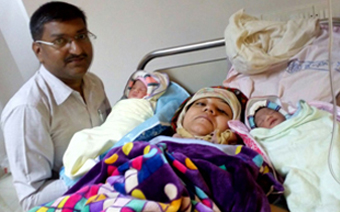 This is the most memorable events in our life,cause we spend lots of time,mental stability, &money We don't have word to thanx Dr Priti & Dr pai ,but we feel that this day in our life is due to only Dr priti & Dr Pai